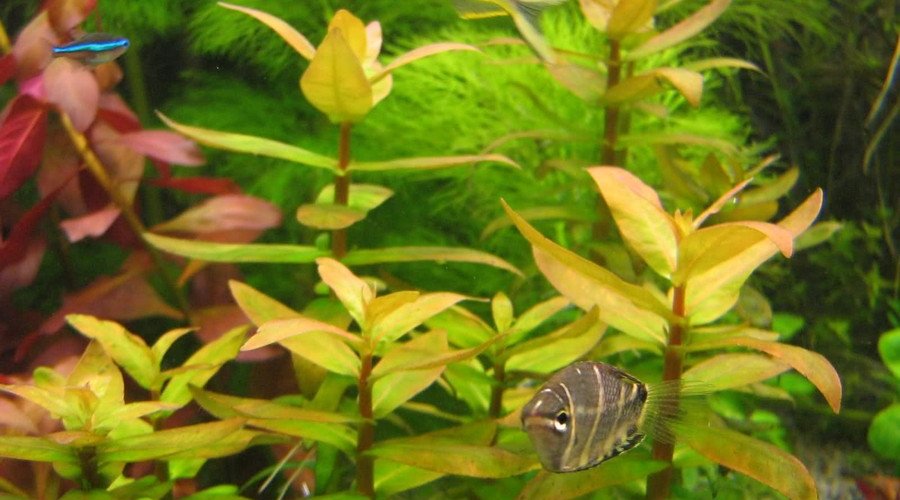 Originally, this plant was introduced in the spotlight as Nesaea triflora. Since its introduction, members of the Nesaea and Hionanthera species, have been relocated and renamed under the genus Ammannia in 2013, where it's named became Ammannia mauritiana, and then later corrected to the current identifying name of Ammannia capitellata.

This stem plan is known to be sighted along numerous islands in the Indian Ocean, mainly noted near Madagascar. In the 1990s a version of the capitellata was imported to Europe, where this strain was extremely unsuitable for planted tanks and aquarist to cultivate. Since a more submersible-friendly version has been discovered and is capable of being cloned in a submersed environment very efficiently.